Extremely rare square wooden coffee table with inlaid design depicting scissors, cigar, pencil, envelope, pipes, a pair of tortoiseshell glasses, a box of matches, a match, a pocket watch, cards and a key.
The inlay of the pair of tortoiseshell glasses is probably inspired by the artist's actual pair, as we see him wearing these glasses in a photo taken by Sabine Weiss in 1954.
The table consists of a marquetry panel mounted on table feet, designed circa 1930 inspired by a drawing by Foujita. It is signed on the lower left portion of the surface.
Most likely made in France.

Museums:
The Victoria and Albert Museum, London, in the current collection under the Archives Museum number: W.30-1979

Condition: Excellent original condition. Not repaired, not refinished. Some marks on the varnish and on the wood due to the age. Overall, the condition is really excellent due to the fact that we also have a glass protection top. 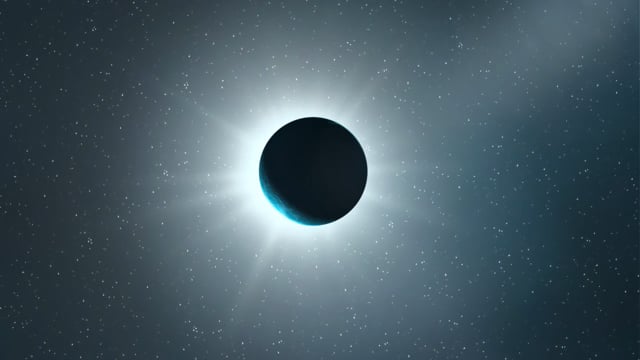